Recently, I have seen a few recipes on home-made popsicles.  I don’t have the popsicle molds because they don’t get used often enough to justify the space in my cupboards.  Plus too many parts that can get lost.  I made a very thick smoothie with just peaches and a tiny bit of milk or yogurt (I cant’ remember).  The smoothie was yummy!  Anyway, I had leftovers and the boys were DONE with peaches.  I added a few blueberries to the peach smoothie and froze it in Dixie cups.  These popsicles were a huge hit.  Now I am thinking I may have to look for popsicle molds. 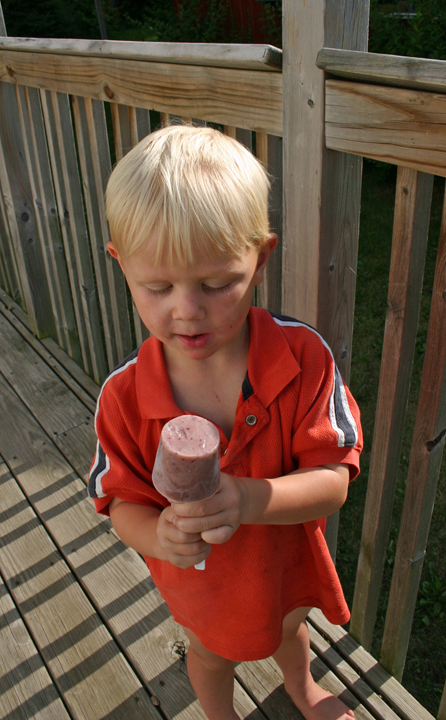 Henry thought it was cute and funny that Nola Mae could balance these blocks on her head.  Is this the start of big brother torturing tricks?

My Kitchen Aid mixer came home just in time for my frist cake job of the summer. 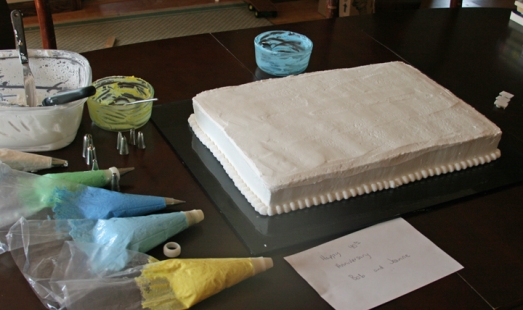 Since I was baking and playing with frosting this week I decided that I needed to take a cake to the Liver Walk after party.

Now you can see why I use stencils for all the writing on my cakes!

I fixed it by letting Henry squirt frosting all over the top of my cake.

And then I smoothed the frosting out.

We left for the weekend on Thursday after Jack got home from work.  Friday morning Jack met with a vendor in Milwaukee.  In the afternoon we went to Doctor’s Park and Lake Michigan.  The water was wonderful and I couldn’t resist, I went in with my clothes on! 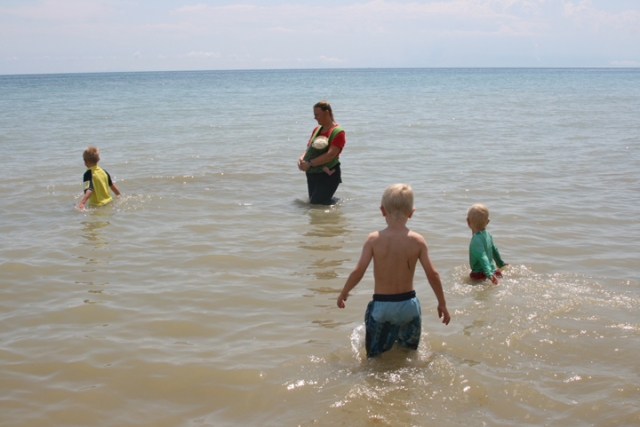 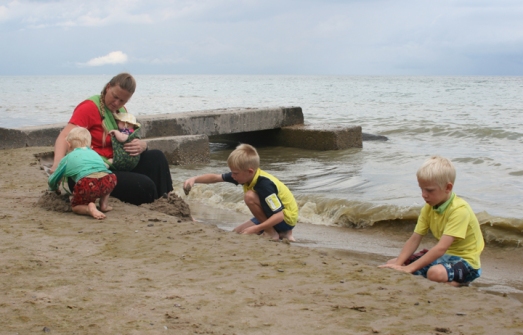 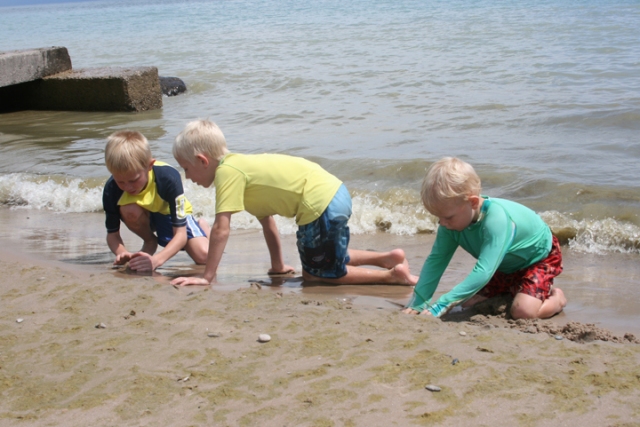 After the beach the boys played on the swings.  I had my Ellaroo baby wrap in the car and was able to turn it into a skirt (an idea I got from my friend Brianna who introduced me to wraps).

Henry has now officially cooked with all his grandmas – making pumpkin bars with Grandma Lynn. 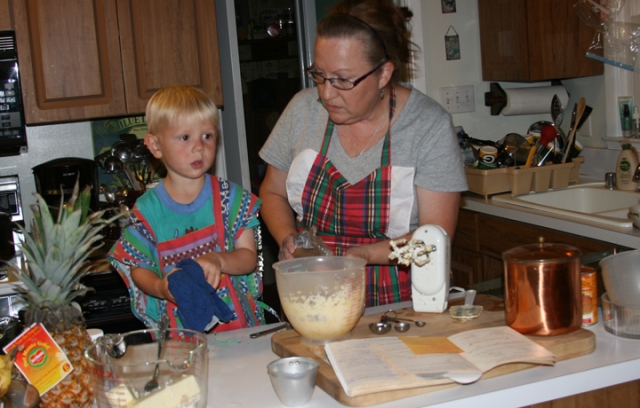 I nursed Nola Mae while Henry cuddled with us for his nap at my Dad’s.  After Henry was asleep I took this photo and was able to sneak Nola Mae out of the bed without waking both of them. 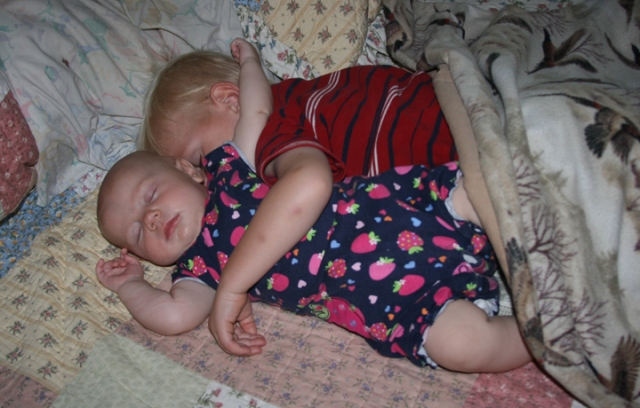