Jack’s birthday was this past week.  The boys and I were planning days in advance to get things done.  Everything was going perfectly.  I baked the cake while the boys were in school.  Henry helped make it. 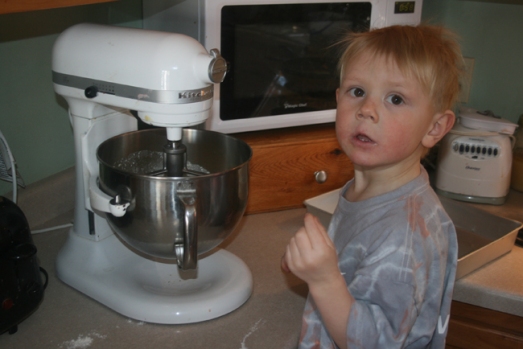 The night before Jack’s birthday he had plans to go to a movie with friends.  Perfect!  We would have all night to get homework done, piano practiced, frosting made and colored, a cake decorated and his present wrapped.  At 3:00, Jack called me to tell me his movie night was cancelled and he would be home at his normal time.  Yikes!

I whipped up the frosting before the boys got home from school.

Once the boys got home we got right to decorating.  Charlie came up with the design and helped stir the colors. 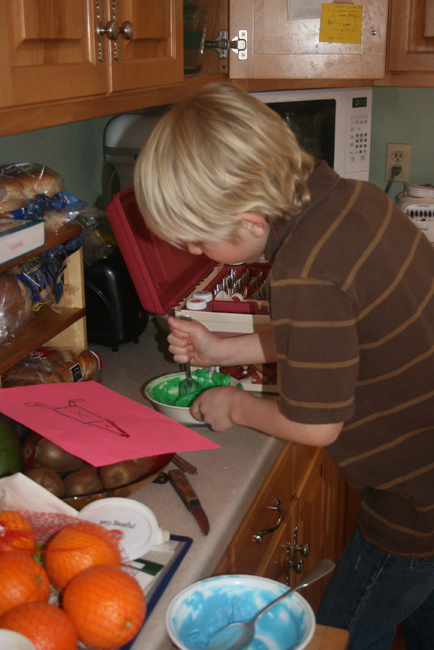 He drew the design onto the cake with a toothpick. 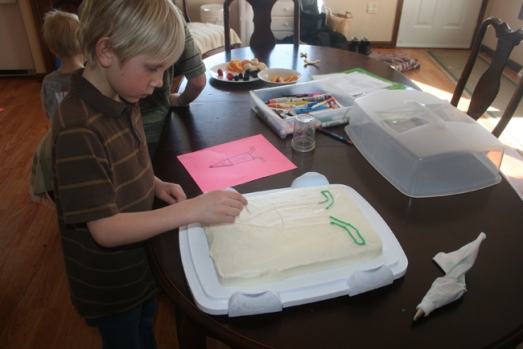 Robbie did some of the decorating. 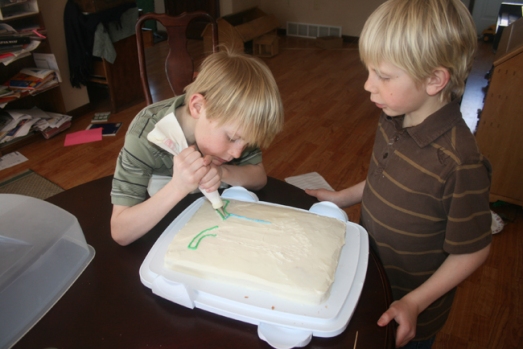 Nola Mae was getting into the fruit on the counter. 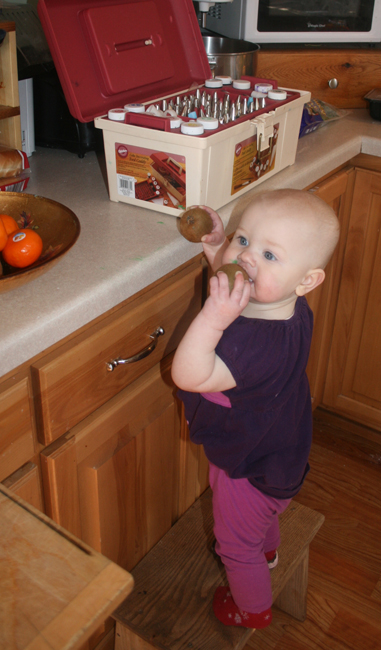 I was impressed with the team work of all three boys.  Henry was okay not decorating (maybe he was sneaking frosting), and Robbie was totally okay doing whatever Charlie wanted. 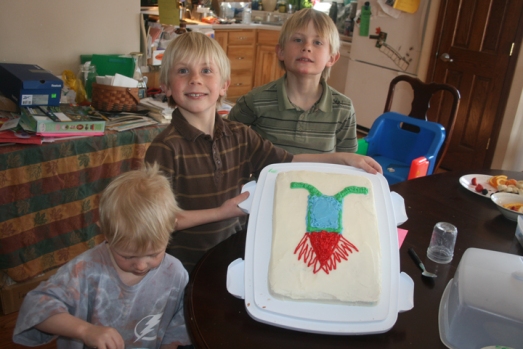 Next they each made Jack a birthday card. 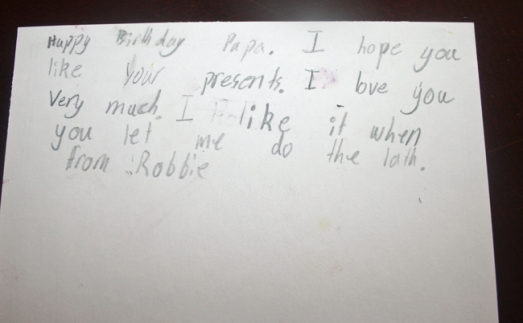 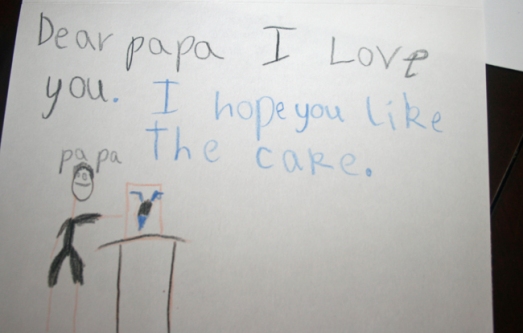 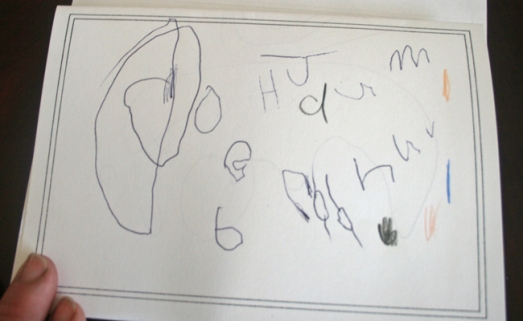 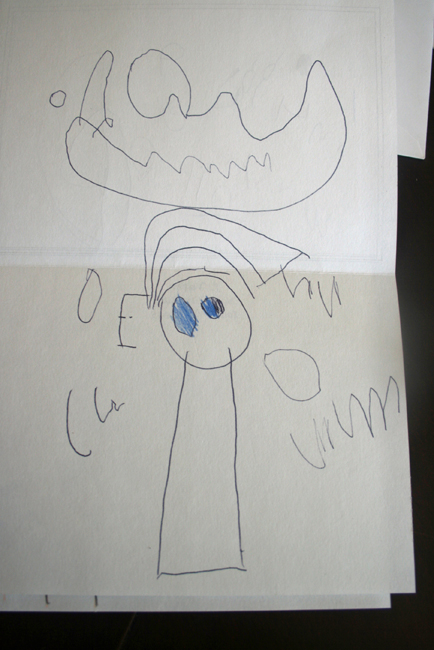 We hid everything away until the next day when we would celebrate Jack’s birthday.

The night of Jack’s birthday the boys helped get things ready for dinner, fed the dogs, unloaded the dishwasher and got right to doing their homework.

I made one of Jack’s favorite meals – fettucine alfredo with shrimp and then we had cake. 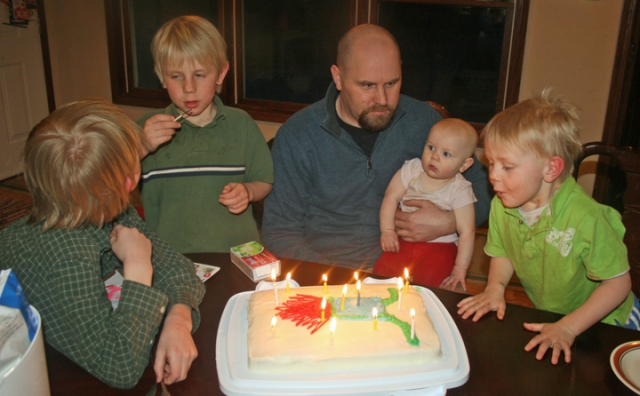 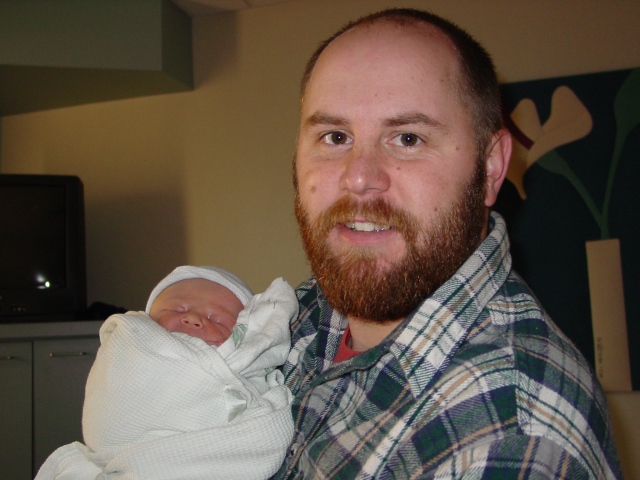 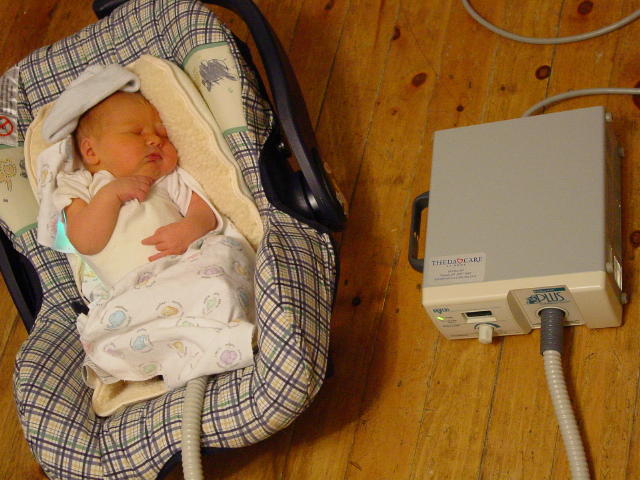 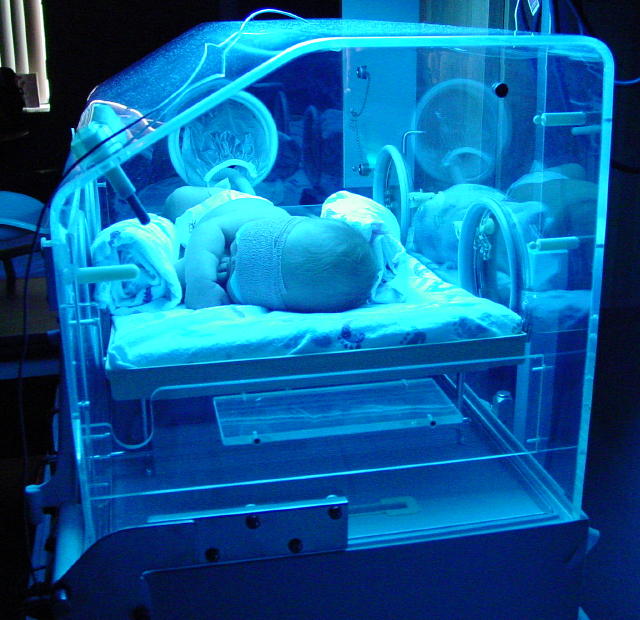 Slamming the breastmilk, with the baby-bong. 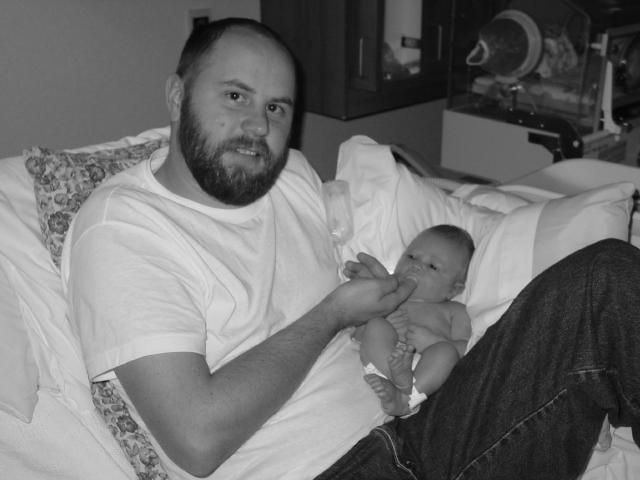 Many hours, days and months of screaming. 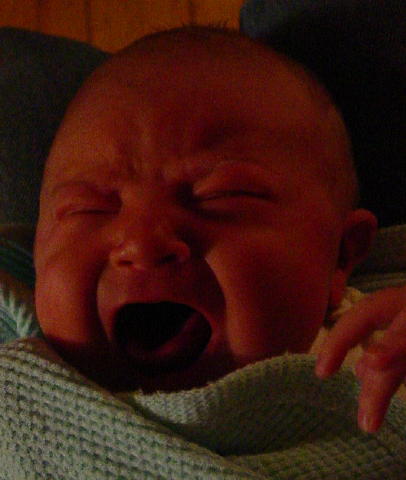 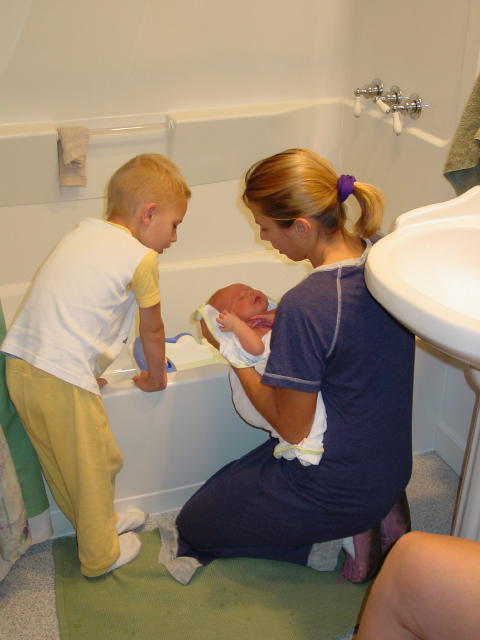 More screaming for your visitors. 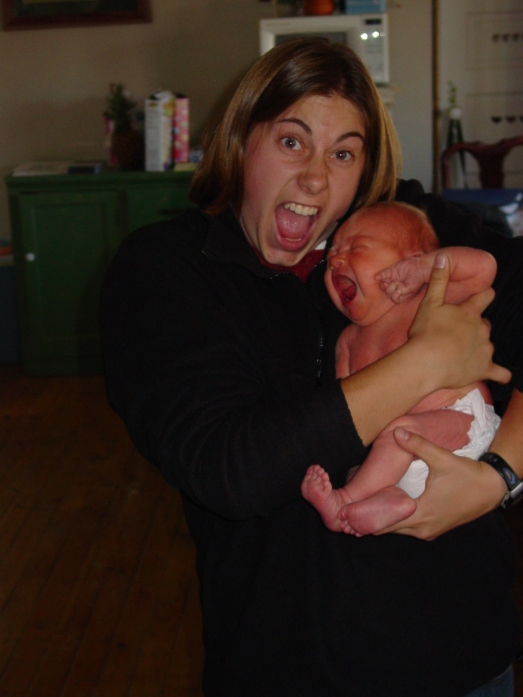 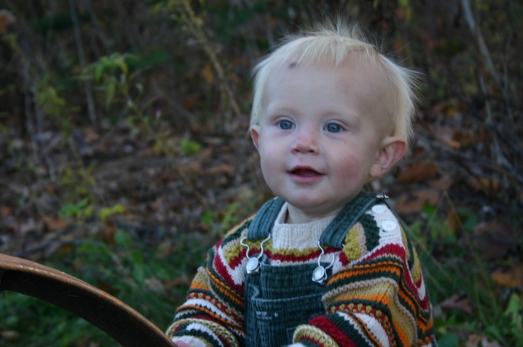 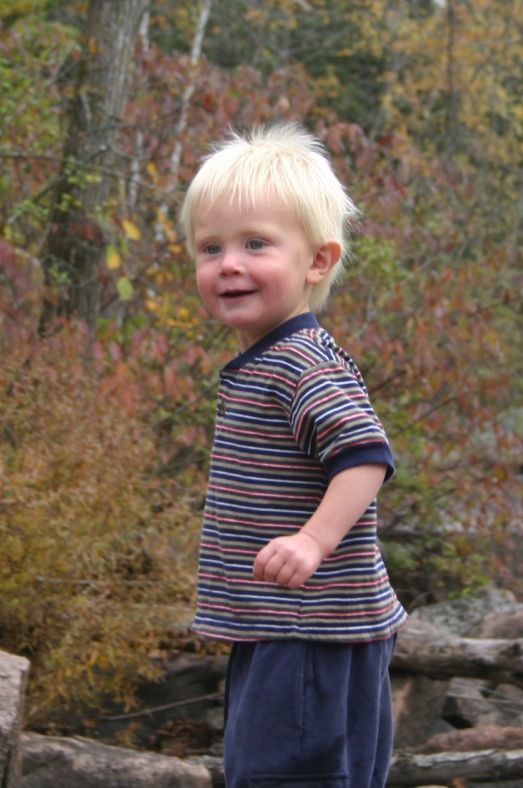 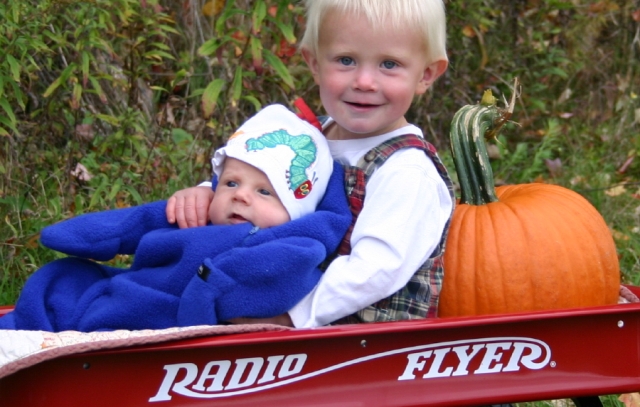 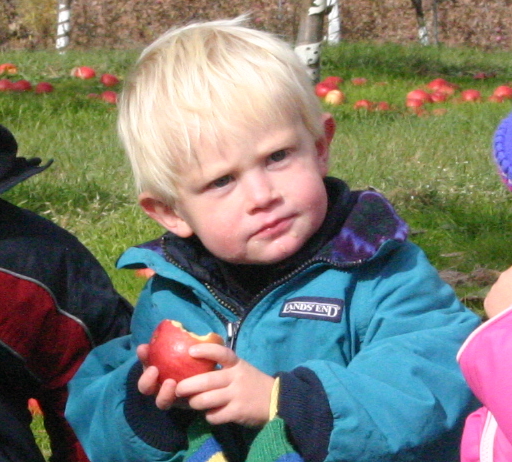 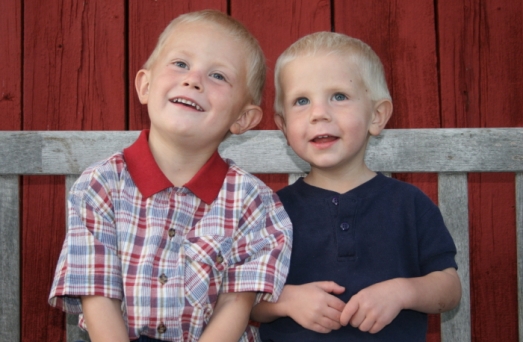 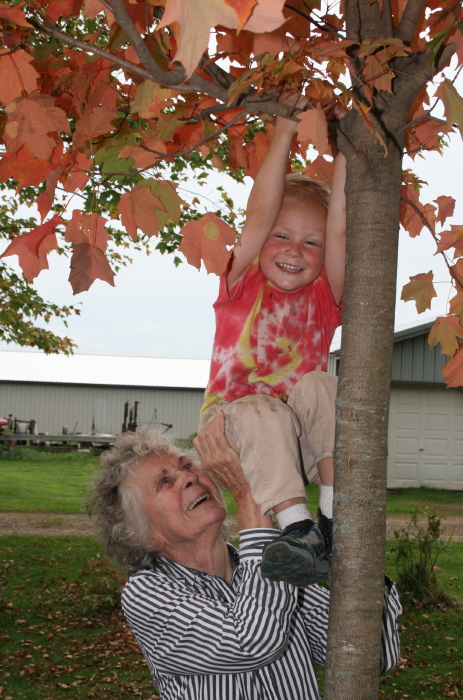 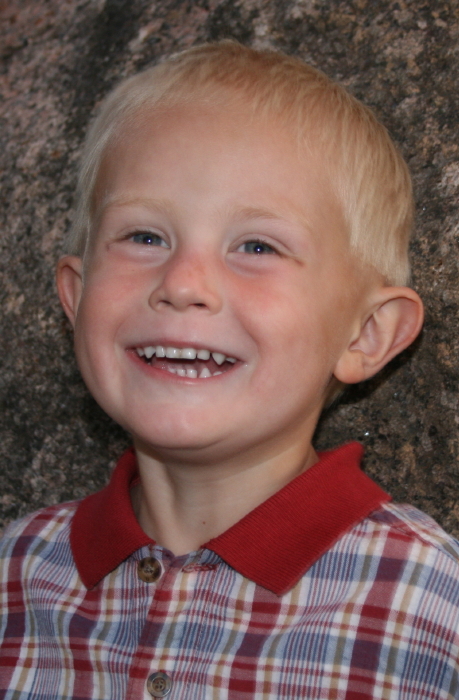 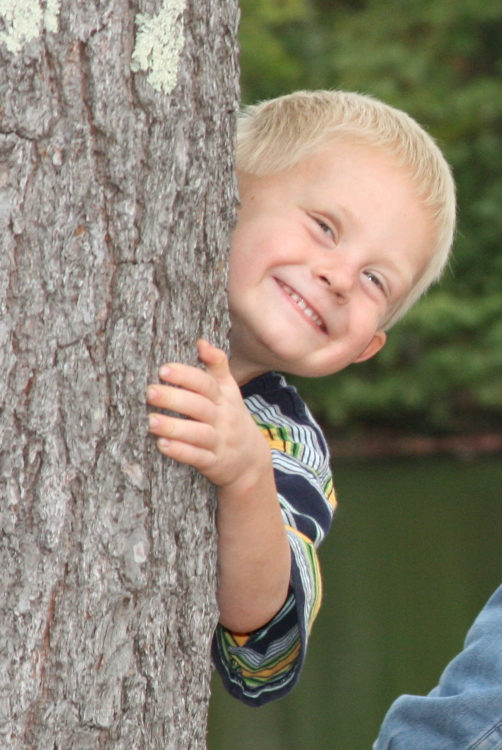 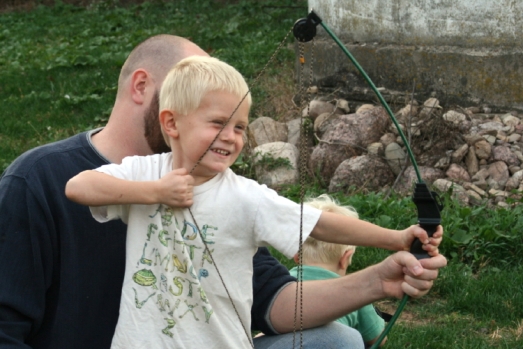 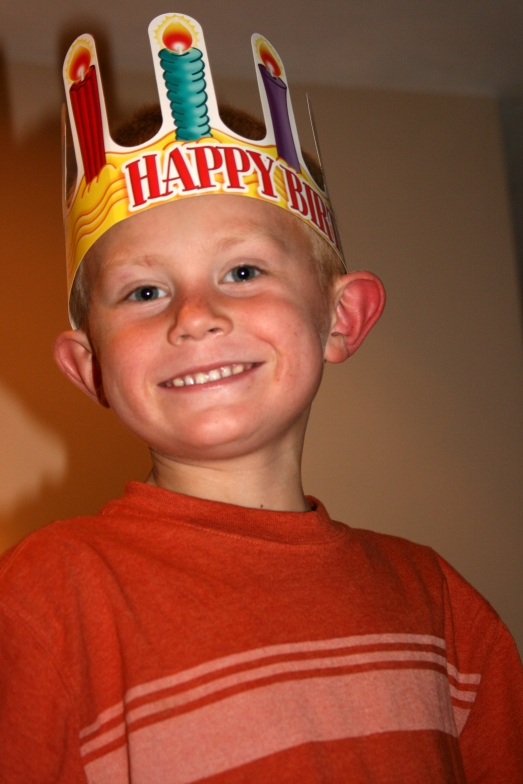 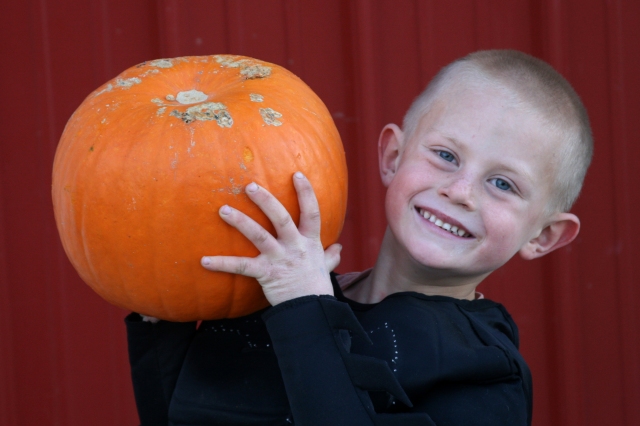 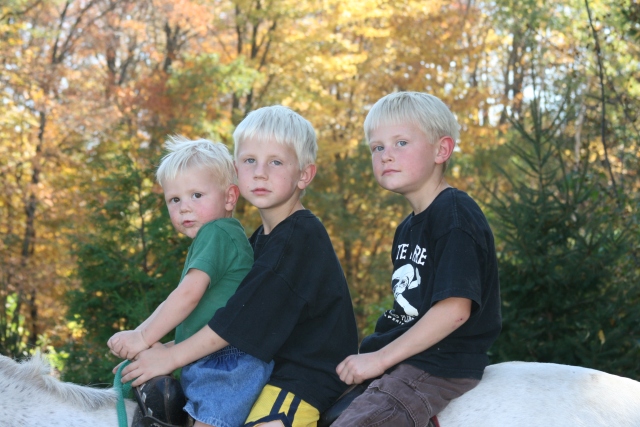 Please stop growing up so fast!